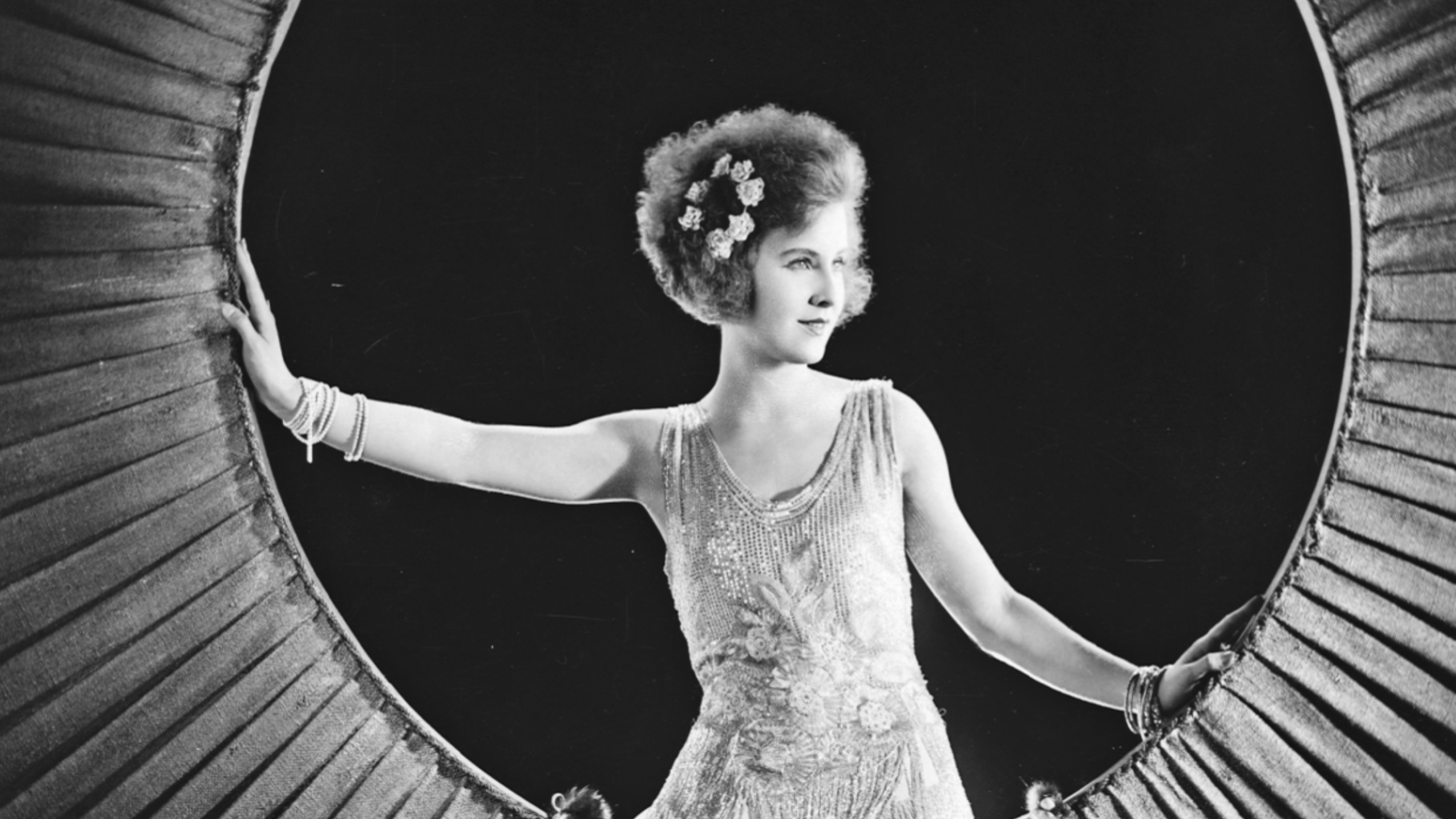 Classics of the Silent Film Era

In the Open Air in the Heart of Berlin.

Presenting: The 12th Edition of the UFA Film Nights

From August 24 to 26, 2022, Bertelsmann and UFA screened cinematic masterpieces of Weimar cinema on three evenings in the open air, against a spectacular backdrop and accompanied by newly composed live music.

Since 2011, on three evenings in August, visitors have been surprised, delighted and enchanted by silent milestones from the early days of cinematography.

The interplay of music and film in what is perhaps the city’s most beautiful temporary open air cinema is a highlight of Berlin’s cultural summer every time.

Arnold Fanck’s DER BERG DES SCHICKSALS (MOUNTAIN OF DESTINY) from 1924 introduced the mountain film genre to moviegoers and was the debut for leading actor Luis Trenker. The UFA Film Nights will present the world premiere of the restored version of the film, along with a new composition by Florian C. Reithner. Performing under the direction of Burkhard Götze, the Metropolis Orchestra Berlin will provide the score, accompanied on the organ by Florian C. Reithner. read more

Fritz Lang’s DR. MABUSE, DER SPIELER I (DR. MABUSE, THE GAMBLER, PART I) not only presented world cinema with one of its first supervillains exactly 100 years ago, but also placed him on a socially critical plateau that held a mirror up to the post-war society of the young Weimar Republic, which Lang saw as degenerate. Jeff Mills, a pioneer of techno and electronic music, provides the musical accompaniment to DR. MABUSE live, with a world premiere of his new score. read more

The third evening is dedicated to Lilian Harvey and Willy Fritsch, the dream couple of the emerging talkie era, who had their first screen appearance together in DIE KEUSCHE SUSANNE (CHASTE SUSANNE), directed by Richard Eichberg. Audiences will witness the film’s premiere in its restored version. Under the direction of Ekkehard Wölk, the Silent Light Ensemble presents – in another premiere – a composition inspired by the popular operetta of the same name by Jean Gilbert. read more 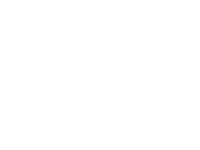 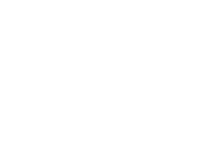 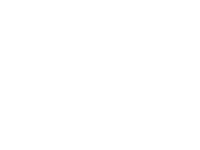 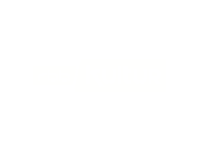 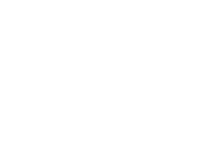